All about Natural Dye

The formation of colours (both natural and synthetic) allowed style to become as inventive and fascinating as it currently stands. Fashion brands may create multiple colours, patterns, and colour combinations by utilizing various dying processes and supplies. However, consumers are becoming more conscious of alternate textile-producing methods. As it is indeed the second largest polluting sector. Clothing use does generate a large quantity of CO2 and consumes a large amount of water. Alternative solutions, such as natural (or vegetable) colouring, are emphasized to counterbalance these effects on the environment.

Why not synthetic dyes?

Although natural dyes were developed long before synthetic dyes, such dyes have grown far more common. And also, they are utilized in mostly all the clothes we see presently. Any kind of dye that is manufactured is synthesized from chemicals rather than being organically generated. Even though the advantages of implementing synthetic dyes are considerably less expensive than natural dyes. And they can be utilized on a range of textiles, and that they can generate very bright colours.

On the other hand, the disadvantage is that these colours contain impurities such as mercury, lead, chromium, copper, sodium chloride, toluene, and benzene. Dyeing and polishing operations are usually lacking with inadequate ventilation and safety for those who work with these synthetic colours. We know that most of the men and women who dye our clothes are becoming sick or dying. As a result of close contact, drinking polluted water and polluted air have been entirely poisoned by such harmful chemicals.

Natural dyes were produced all over the world before the introduction of synthetic dyes in the mid-nineteenth century. Natural dyes were first used in China in 2600 BC, according to historical records. By the fourth century AD, dyes derived from wood and vegetation had been developed, as well as a purple shade created from molluscs that were merely available to royalty.

A dye is a coloured material and even have a particular contract for the substrate to which it is applied. Natural dyes are the ones that are produced from plants (roots, leaves, stems, and flowers), minerals, insects, or organic sources. It depends on whatever portion of the plant it is extracted. Certain plants could have more than one shade. Except for some plants, dyes must always be applied to fabric with the assistance of a mordant. It helps to increase the sturdiness of the dye on the fabric cloth.

As natural dyes are naturally produced, they bring far fewer health risks to the dyer and people who live near dye facilities. Although synthetic dyes were much less expensive, natural dyes are wildly expensive. However, such products are not as widely available as synthetic dyes and take considerably more time, effort, and resources to manufacture.

At Mode By Shraddha

Our perception of colour is unique. Thus artists like us who work with natural dyes have a close relationship with their elements. Every element of these materials, every pigment chosen, has the potential to open a door to a new universe. Among the most enticing elements of the dyer’s workshop, the most satisfying experience is the scented steam that arises into the air from the dye-pot, especially while working outside on a chilly morning. Indeed, dealing with natural dyeing is such a sensuous sensation that many craftsmen engage with it only for the joy of producing the batch.

We work on producing and manufacturing naturally dyed fabric. We use a few of the traditional materials that have been used for thousands of years to provide sturdy, swift, elegant colours. We use the following compounds during the making of delightful natural dyes: 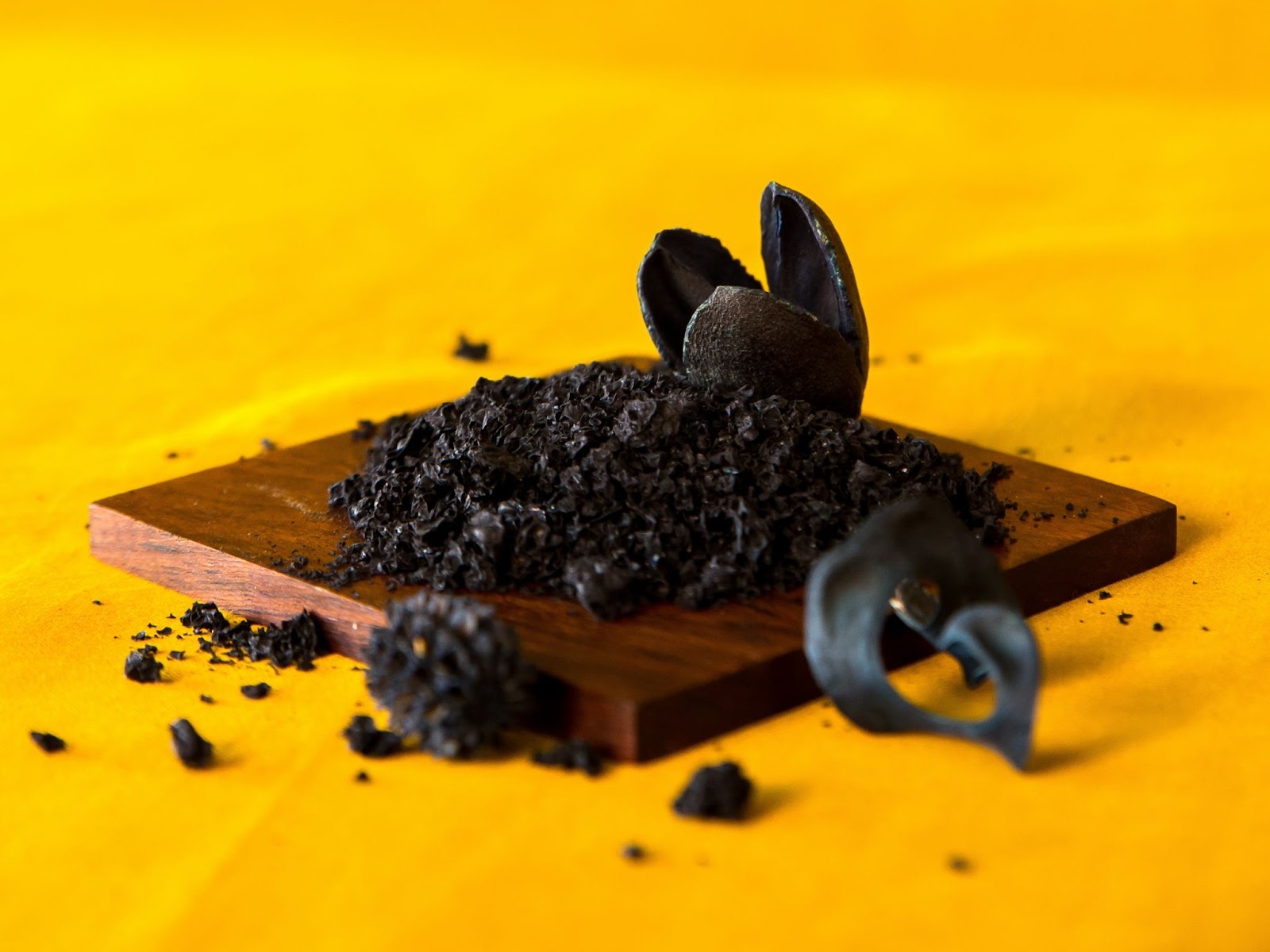 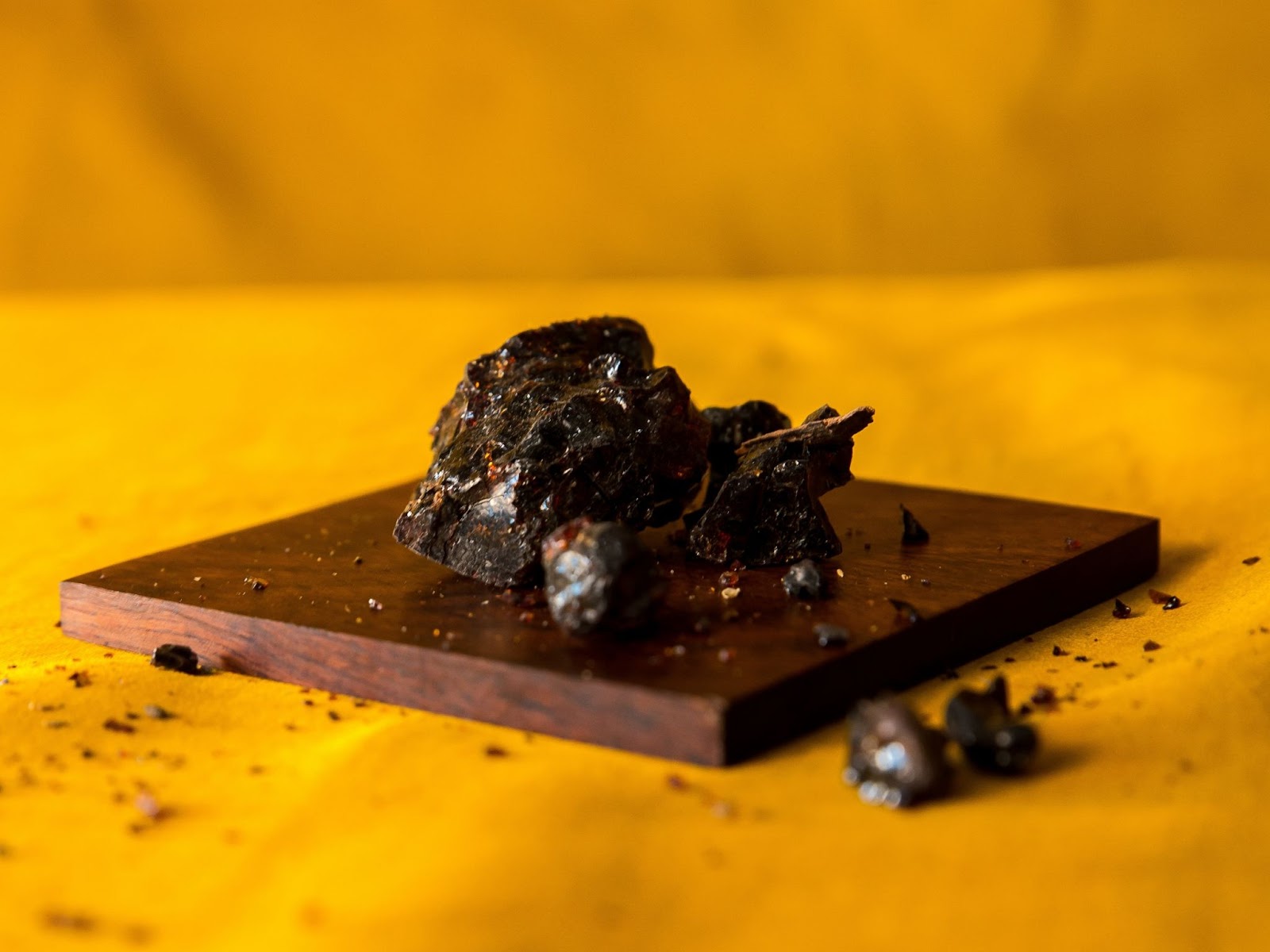 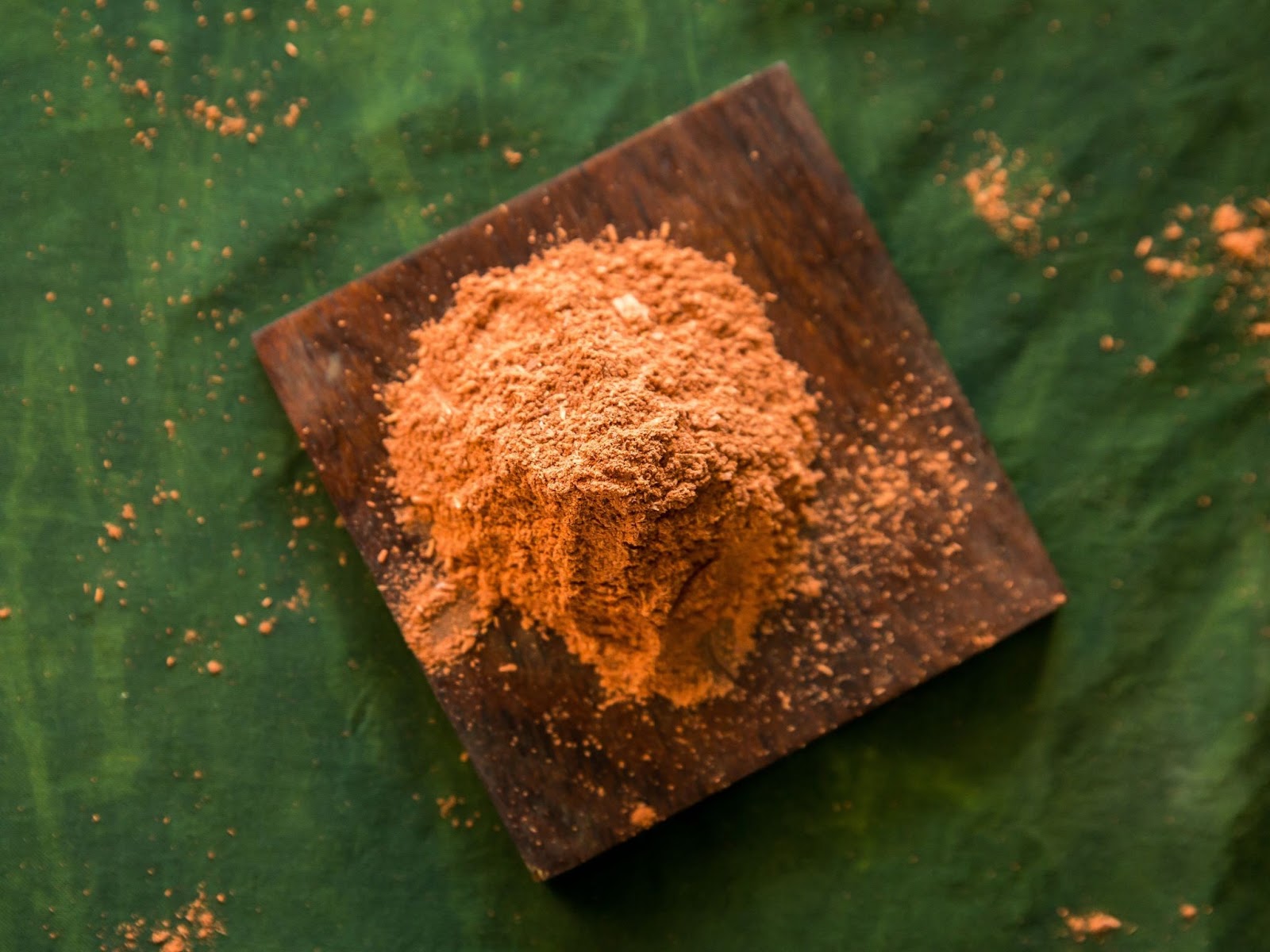 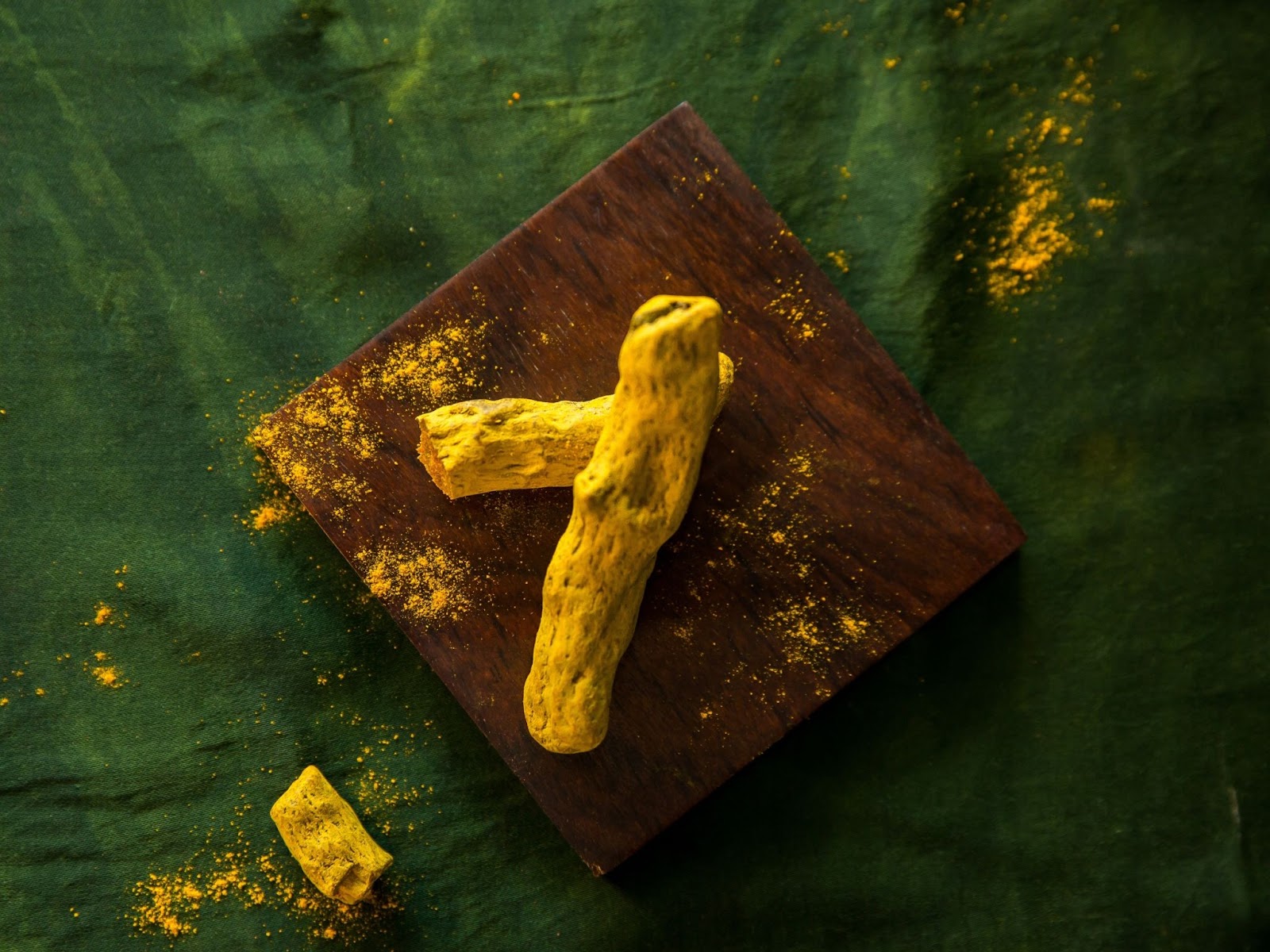 Flowers such as Kesudana Phool 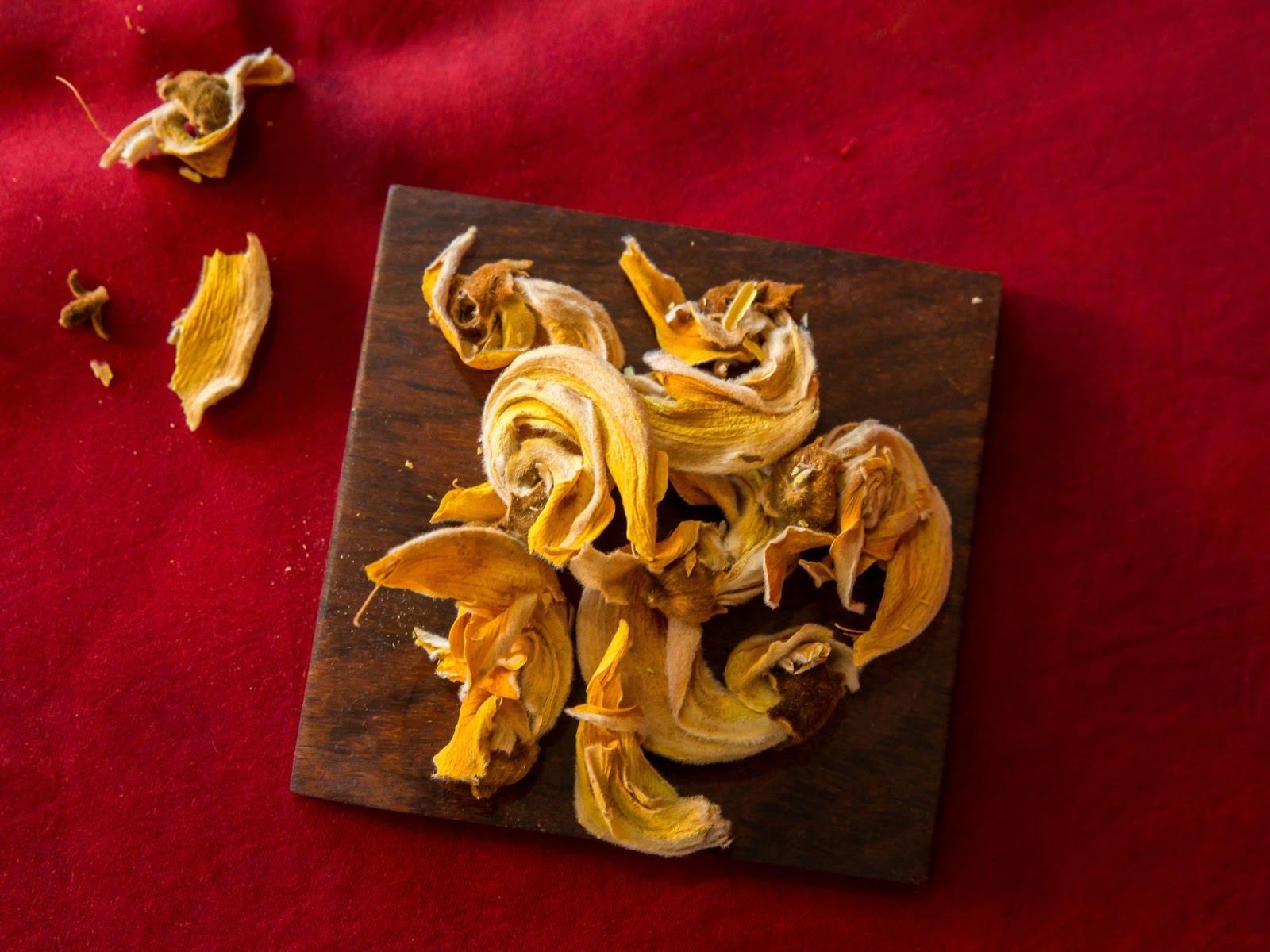 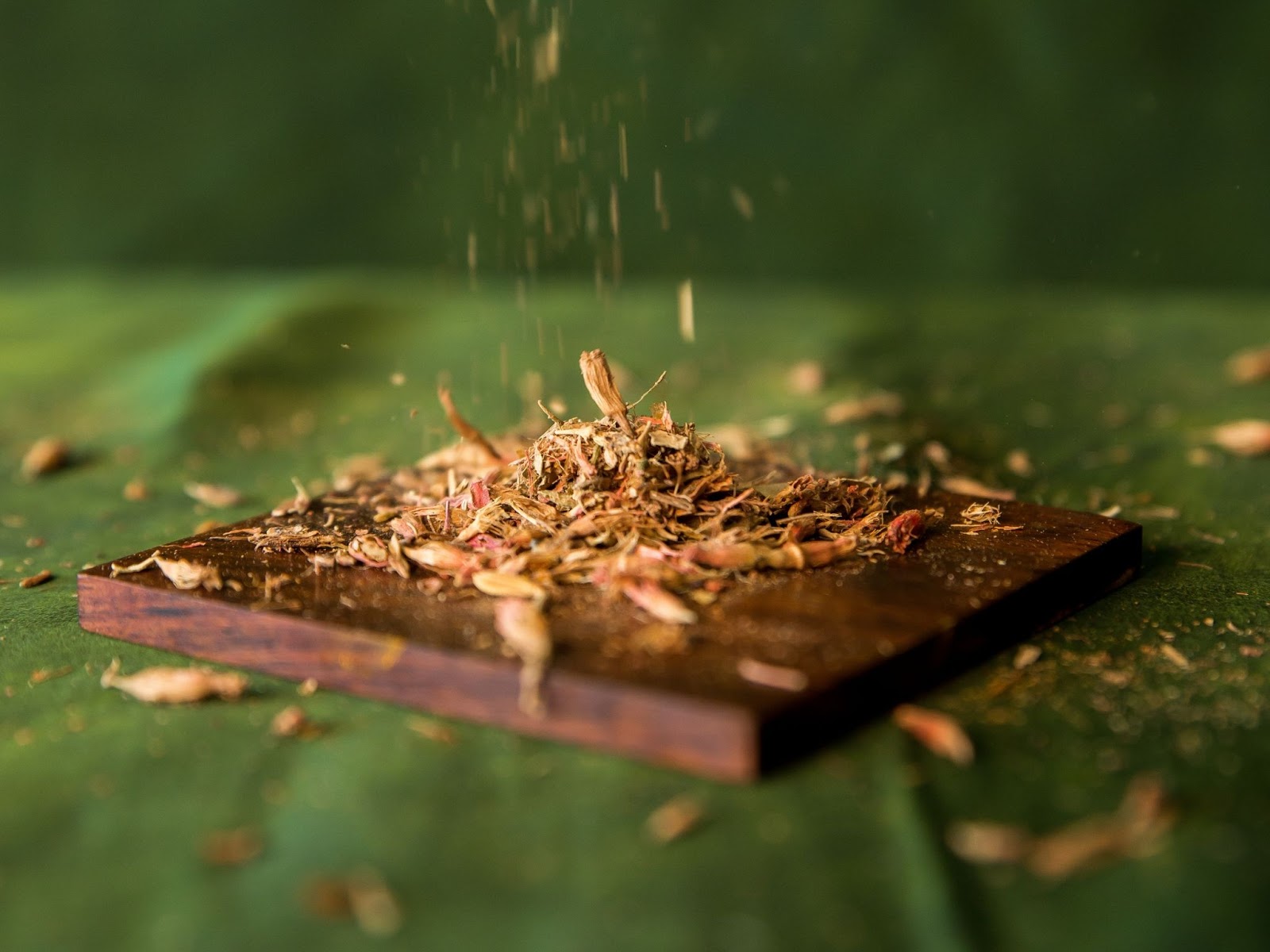 Fruits and Nuts such as Aritha powder from dried Aritha fruits 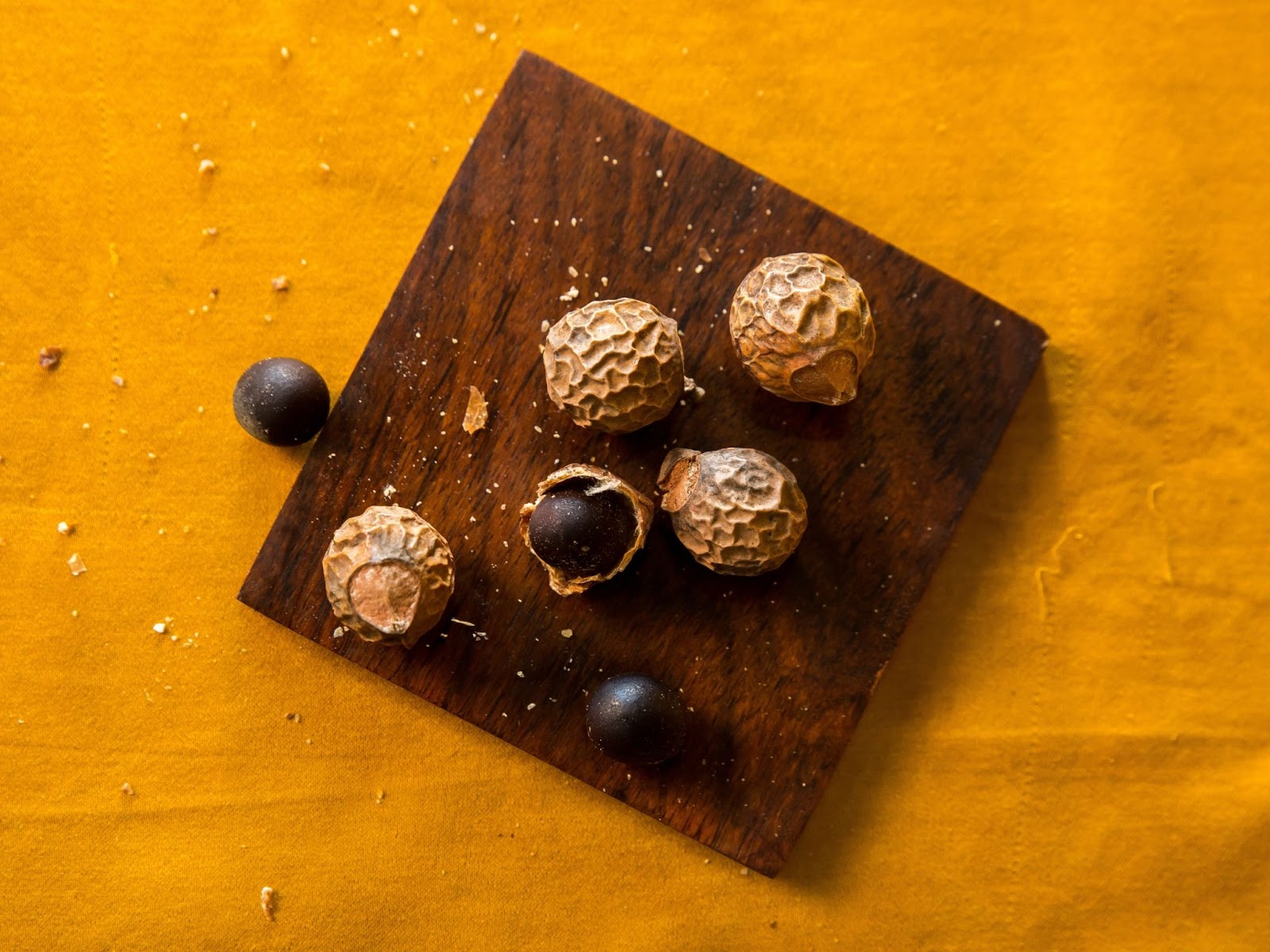 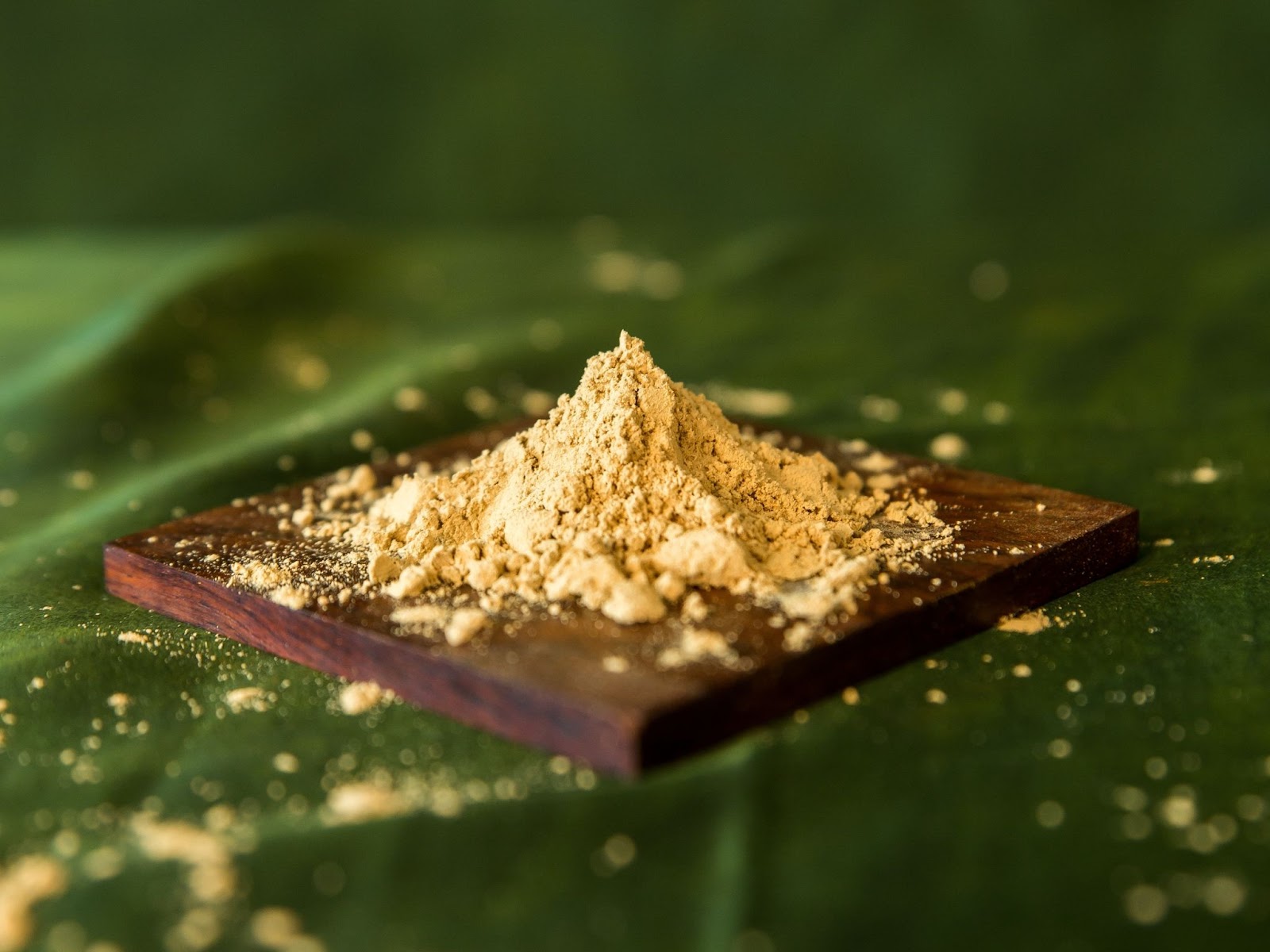 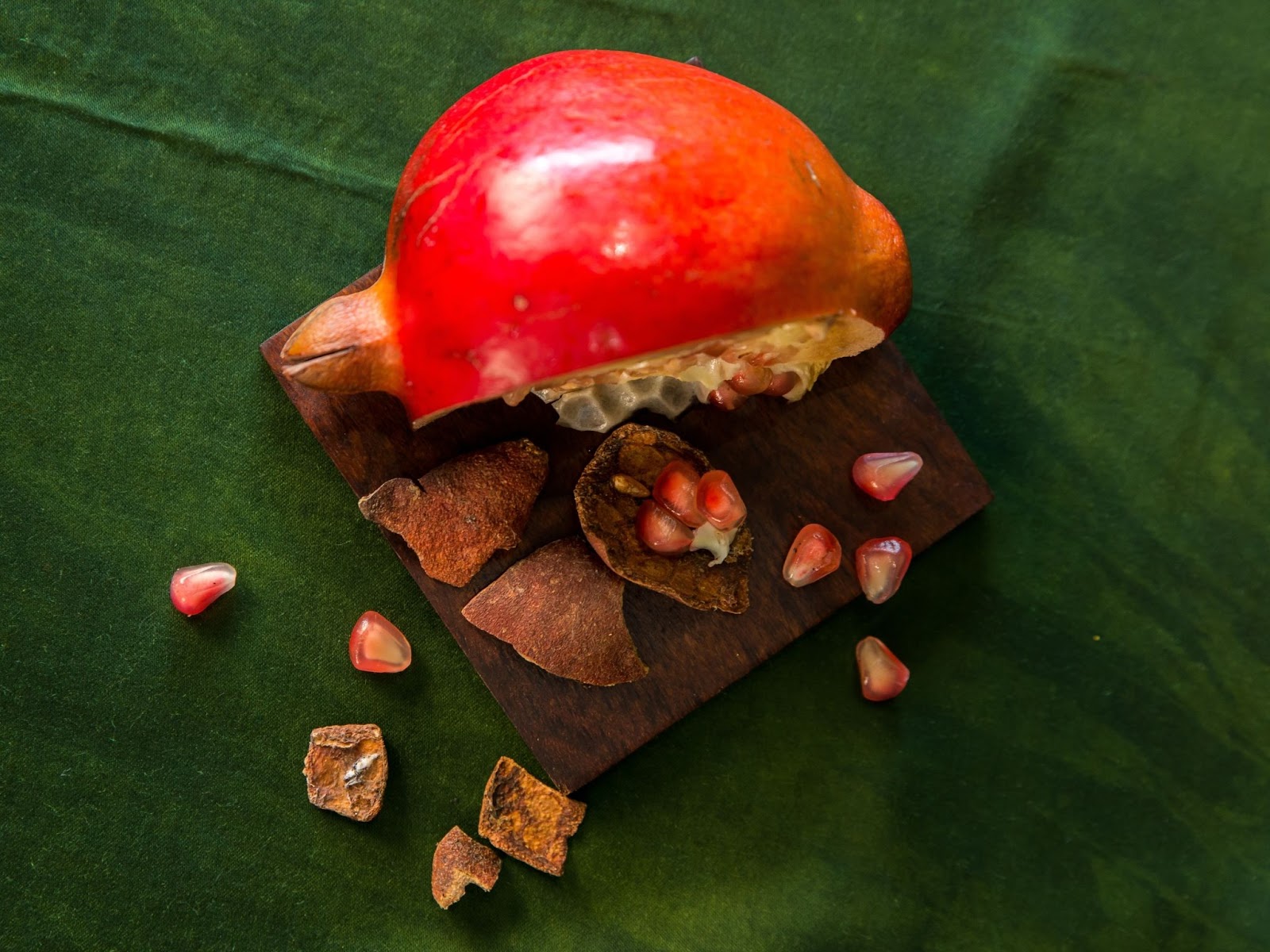 Minerals such as iron rust powder 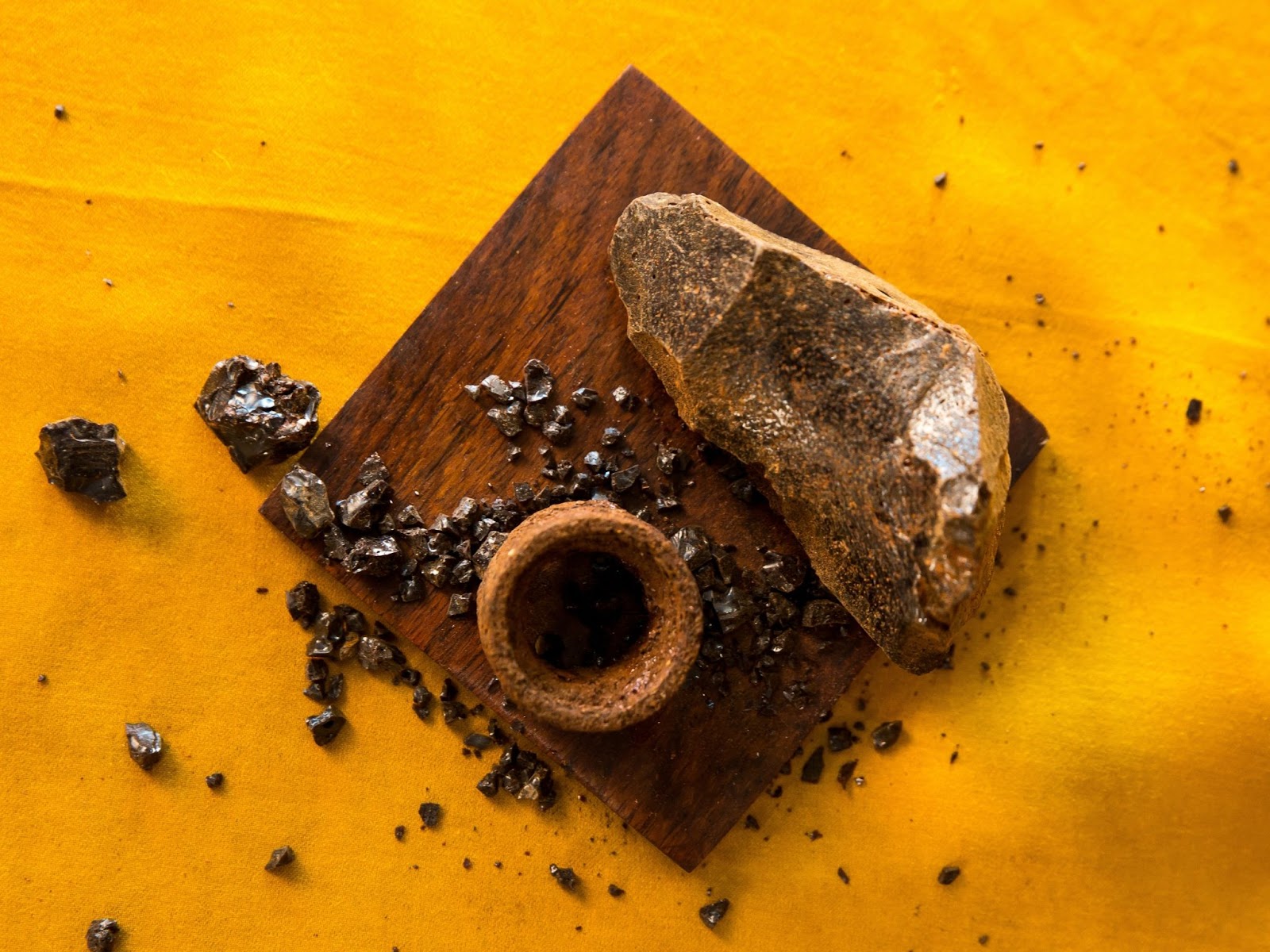 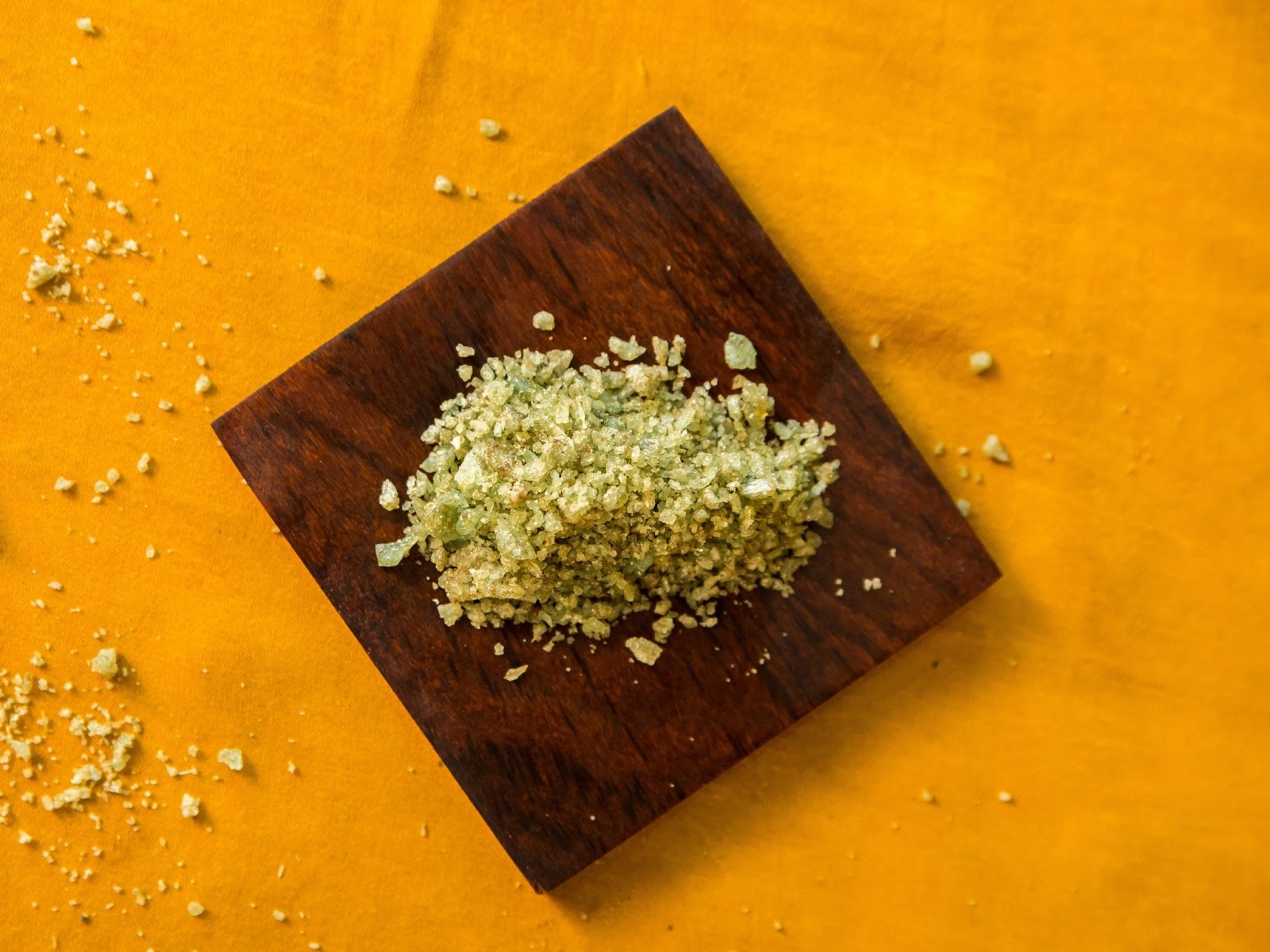 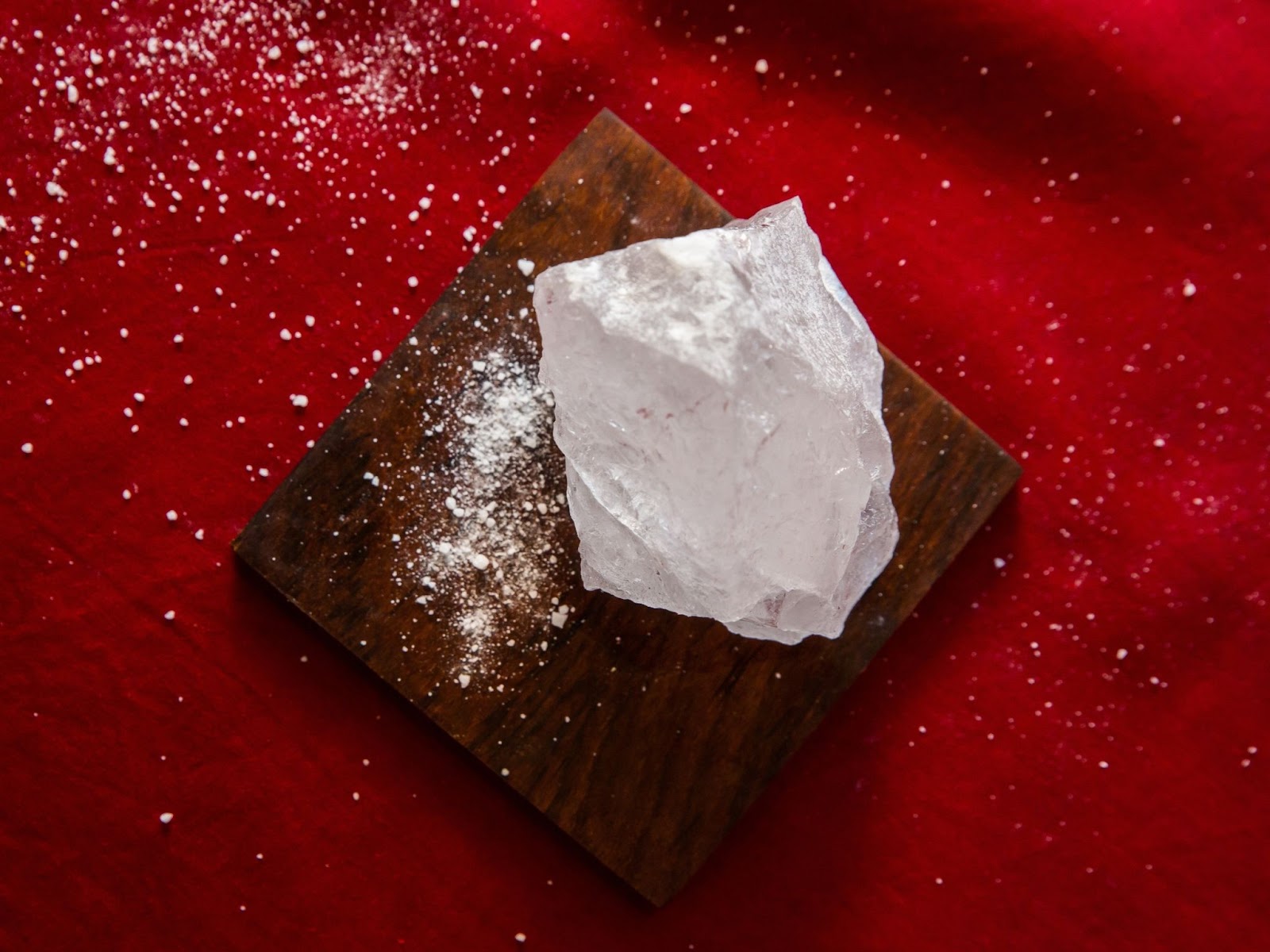 However, dyes made from environmental sources will vary with the seasons. If there isn’t much rain one year, the composition of dyestuff in the plants will change. As a result, we frequently combine and integrate supplies from different years to maintain that the basic dyestuff produces satisfactory results.

To Conclude, natural dyes could be the future for the welfare of our environment. Hence, MODE by Shraddha’s goal is to collect raw dyestuff in its most fundamental form to assure the purity of the natural dyes. We subsequently convert it into the form that truly works for the creative dyer. We incorporate natural dyes widely in our fabric manufacturing to make sure that each package includes a material that we would be delighted to use ourselves.

Next articleSustainability and its impact on our lifestyle